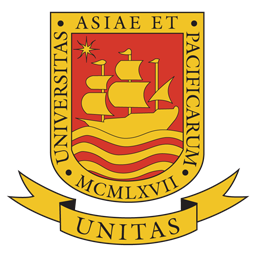 Turn It Off and On Again

Yes, it’s a bit of a joke, but so many random problems go away when you just restart things. In this case, that means restarting both the computer and printer. Resetting your gear is always a good first step.

If it’s a wireless printer, make sure to restart your wireless router just to make sure the network is running properly.

But, The Printer Doesn’t Power On!

If your printer has been working properly and then suddenly won’t play ball any more, the first thing you should check is whether it’s powered-on. Yes, it seems like a simple issue, but even the most tech-savvy among us can overlook something as simple as a dead outlet/power strip, loose cable or busted printer power supply.

If the outlet is fine, the next step is to check the cable itself. It may have pulled out of the printer or the cable could be damaged. If you don’t have another cable to swap out as a test, you can also use a multimeter to make sure that power is making it all the way through the cable.

Some printers have two power switches. One operates the power supply. This is usually hidden at the back of the machine, near the power connector. The other is the one you’d use to switch the printer on during normal operation. The front power switch isn’t a power switch, but a standby toggle. In any event, if the power supply switch is off, nothing else will work either.